Packaging and delivery of products

according to the volume and type of product in the field of transportation and delivery of domestic and foreign orders, Silicate Company, by designing and manufacturing various packages has put an optimal effect at the forefront of its order transportation structure.

by cause of the company’s stress on complying with international standards in regard to the quality of its products, the quality assurance by the QC unit of various and related industries has it too.

Considering standard methods of transportation and security of goods, has to save order delivery time, which also has brought customer satisfaction anywhere in the world.

The best products on the market 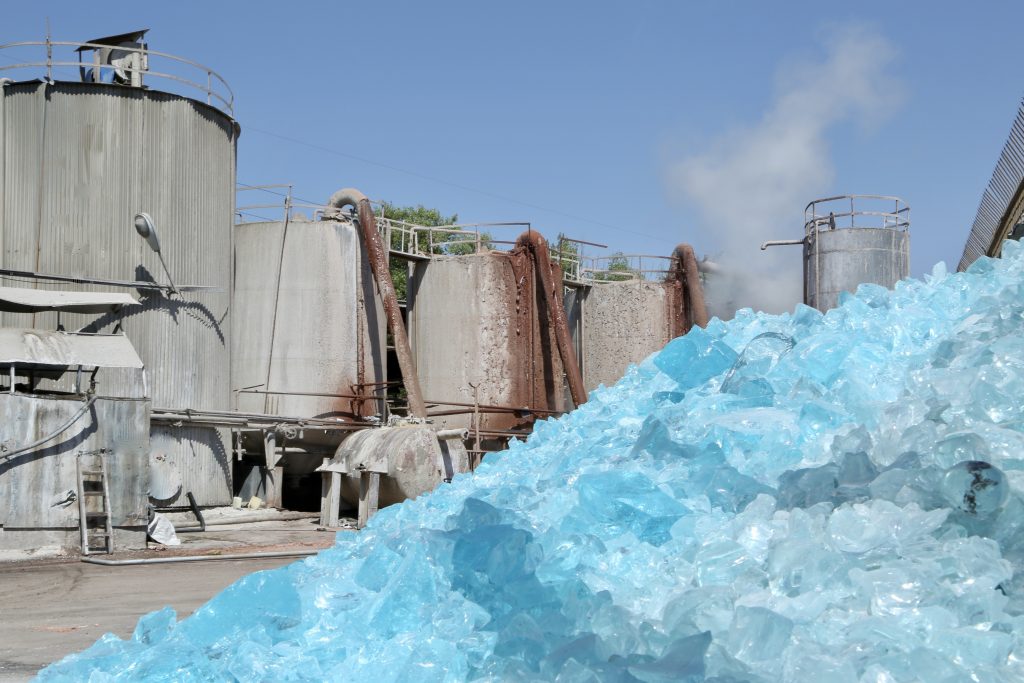 iran silicate industries Group, as the first producer of solid and liquid sodium and potassium silicates, has been able to satisfy the customers need due to the high quality and high production capacity of products. Silicates are widely used in many industries due to their alkaline phase and mineral polymer properties. Accordingly, it can be claimed that all humans have used these materials at least once a day.

Iran Silicate Industries Company produces sodium silicate and potassium silicate products in different forms both in liquid and solid form. In this section, we have introduced the company’s products. 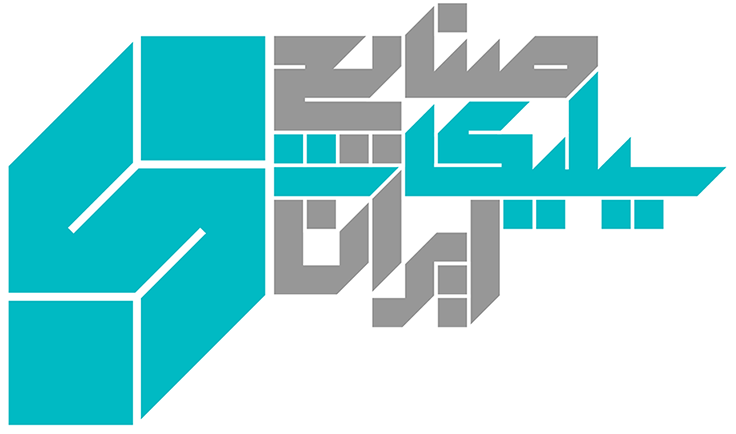 This product is used in the production of detergents. Other applications of sodium silicate in detergent and cleanser industries include the production of moulded soaps, versatile cleaning and disinfecting sprays, and a variety of liquid detergents due to their detergent, anti corrosion, stain removal, and other characteristics. The ratios of silicate consumed in these industries are 1.9 to 2.1.

Silicate is one of the most useful materials in the production of corrugated sheets, boxes of cartons and cardboard. Sodium Silicates are first applied on thin layers of recycled papers. Then, cartoon sheets or cardboard layers are produced from papers of the previous stage. Sodium Silicates with a ratio of 2.4 can be used in this industry (production of cartons and cardboard).

Sodium Silicate is applied, as a suitable bonding agent for sand particles, in the manufacture of moulds to make silica bodies in the Metal Casting Industries. The optimum ratios in these industries are at ranges of 2.2-2.4.

Sodium Silicates, with ratios of 3.1 to 3.2, are employed in paper and cardboard industries for the production of pulp and are considered as increasing adhesion factors (pulp texture enhancer) in the pulp texture. This material is also widely used in the preparation of paint inks.

Sodium Silicate has several applications in the drilling industry. This material, as admixtures to cement, is used for the Drilling, Waste Management, a process called fixation. The Ratios used in the above industry are equal to 2.6-2.5.

In ceramic and tile industries, soil particles are initially mixed and homogenized using a 3 ball mill, in which Sodium Silicate is used as a lubricant to facilitate the flow of slurry and increase drying propertied of products in ratios of 2.2 to 2.3.

Sodium Silicate, with the formation of Silicate complexes with a thickness of 1mm on the surfaces, it can be used as concrete curing and cementing compounds in the production process of cement and concrete blocks. Sodium Silicate accelerates the reaction of calcium with silicate in cement and is used as a cement accelerator. For example, strong accelerators are needed for injected cement and cement blocks during installing cement blocks in the construction of tunnels with a TBM machine, which this process is achieved by adding Sodium Silicate. The ratios used in such industries are equal to 2.6, 3-3.2.

In the production of the sponge iron process, called direct reduced iron (DRI), pure powders obtained by the reduction process are combined with lime and
Sodium Silicate under the briquetting press that can be used in the electric arc melting process. It should be noted that a ratio of 3.2 is used in this process.

Coating, covering, and flux coating of electrodes are made from different materials. Potassium Silicate is one of the most well-known materials that can be applied to form the electrode paste. Next, it is pressed on metal bars by special 4 mechanical or hydraulic presses. Since different types of electrodes are produced in this industry, several ratios of Potassium Silicate are available In specific ranges of 1.6, 2 and 2.4.

Increasing the yield and fertility of numerous crops such as cereals, especially rice, vegetables, and fruit trees, enhancing resistance to abiotic (environmental) stresses, such as extreme heat, cold, drought, and salinity, are the main functions of Potassium Silicate. In addition, improving post-harvest shelf life and storage properties and enhancing taste, colour, texture, and appearance quality of fruits are considered as other positive features of this product.

The largest sales center for silicate adhesive in Iran

What is Sodium Silicate?

0 to 100 uses of potassium silicate

Those interested in reading up-to-date materials and articles in the field of silicate and its applications in various industries can refer to this section.